时间：2020-01-11 12:45:55   阅读：4765
[摘要] 请点击右上角蓝色“+关注”，关注英语周报头条号，及时接收精彩内容。欢迎大家来到“英语阅读”，本栏目旨在提升各位同学的阅读、听力水平及阅读理解能力，内容精选自《英语周报》高中阅读专版。in fact, nothing. every person has their own unique beauty, so why do we think we should copy others?the most 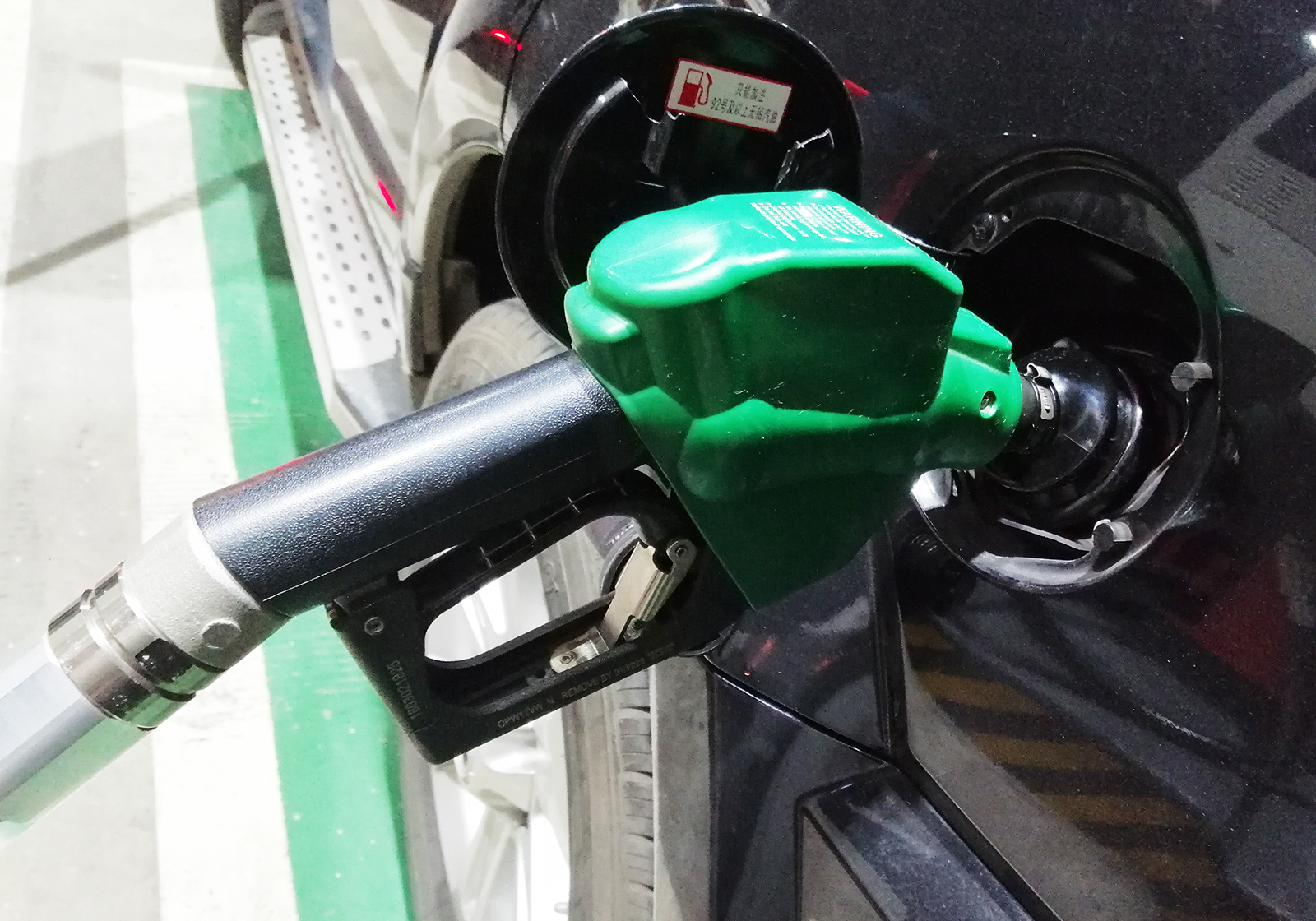 the epidemic of plastic surgery

many of us have joked about south korean stars who have undergone plastic surgery. but now it seems the joke might be on us. it seems that operations for cosmetic reasons have become more and more popular in china. statistics show that about four million young mainland chinese people under 30 have gone under the knife — about half the total number.

however, what is more shocking is the underage groups involved. xinhua news agency reported a huge increase in the number of cosmetic operations among underage (未成年的) students this summer holiday. eyelids, noses and chins are the most popular targets. it is reported that, in one junior high school in chengdu, almost all girls and even some boys with "single eyelids (单眼皮)" have had operations.

in the past, plastic surgery was considered something rather scary. i remember a news story some years ago, about a chinese mother who threatened to disown (与……断绝关系) her "cosmetic-surgery addicted" daughter on television. but nowadays, many parents encourage their children to receive cosmetic operation.

in many ways, this is understandable. studies have found that good looks make people more confident socially. many of these young girls, and sometimes boys, hope cosmetic surgery will tip the scales (起决定性作用) in their favor, both in the workplace and in their love lives. this is not just about looking more beautiful, rather, it's more about making an investment in your future family life and career, their parents say.

in the meantime, many young people seem to be following the crowd. some internet celebrities in china, with their big eyes, straight noses and fair skin, might be quietly shifting the aesthetic (审美的) rulebook for the younger generation. this newly invented "gold standard (黄金标准)" for beauty may be making a deep impression on young people across china today. the widespread use of "beautification" apps like meitu has probably contributed to narrowing representations of beauty on social media.

the most important thing to remember is: don't focus too much on looks. it is what you have inside that is more important. before you tell yourself the way you look is a problem, you need to remember the words of audrey hepburn: "for attractive lips, speak words of kindness. for lovely eyes, seek out the good in people." maybe our real beauty shines when others can see the goodness in our hearts. now that is something you cannot get in a hospital!

1. are there any people around you who have had plastic surgery?

2. what do you think are the reasons why more and more people receive plastic surgery?

1. however, what is more shocking① is the underage groups involved②.

2. some internet celebrities in china, with their big eyes, straight noses and fair skin, might be quietly shifting the aesthetic rulebook for the younger generation.

e.g. the man was walking on the street, with a book under his arm.

e.g. the square looks more beautiful than ever with all the lights on.

e.g. he left home, with his son crying.

e.g. the thief was taken to the police station, with his hands tied to his back.

e.g. the manager has been busy these days, with a lot of work to do.

complete each sentence using one word from the box in its correct form. note that there is one word more than you need and you can use each word only once.

4. with its beautiful natural light and mild climate, hollywood would ________ countless movie-makers.

1. it seems that many of us have forgotten how to be grateful.

2. she still clearly remembers the excitement when she met him for the first time.

3. it is for this reason that her uncle moved out of new york and settled down in a small village.

1. according to the passage, many underage students receive plastic surgery because ______.

① they believe that good looks will make them more confident

③ their parents encourage them to do plastic surgery

④ their aesthetic is influenced by some internet celebrities in china

2. the author mentions the chinese mother who threatened to disown her “cosmetic-surgery addicted” daughter to ______.

b. persuade people not to do plastic surgery

c. prove that in the past plastic surgery was not accepted by many chinese people

d. illustrate that there is potential risks of doing plastic surgery

3. which of the following cannot describe the author’s attitude towards plastic surgery among underage students?

a. optimistic. b. concerned.

do you think that underage people should undergo plastic surgery? why or why not? have a debate with your classmates.